Congratulations to JORDAN DAVIS (2022) on qualifying for the 2020 STPGA Junior TOUR CHAMPIONSHIP.
​Davis was the top point earner in the Austin area for the 2020 summer season, and she competed in the Tour Championship in the Woodlands August 5-6, where she finished in 8th place out of 27 competitors.
​Former McNeil golfer LEILANI McDANIEL (2016), who recently finished her career at Southwestern University as one of the most decorated players in school history, was named to the WGCA 2020 ACADEMIC ALL-AMERICAN TEAM for the 4th consecutive year.
​The McNeil High School Golf Team is proud to announce that 7 Maverick senior golfers have been named to the 2019-2020 Texas High School Coaches Association / Texas Army National Guard Academic All-State Teams (awarded to senior nominees based upon GPA, class rank, and SAT/ACT scores).
Aidan Bradford, Arianna Hosek, Daeho Jang, Amanda Lewis, Alyssa Loughran, Abigail Powell, and Jason Schneider are the 7 Academic All-State golfers for MHS.
In addition, Arianna Hosek was named to the ELITE Team- which is the highest academic award, given to the top 10 girls in the state (from 2,813 public high schools in Texas, 1A-6A). 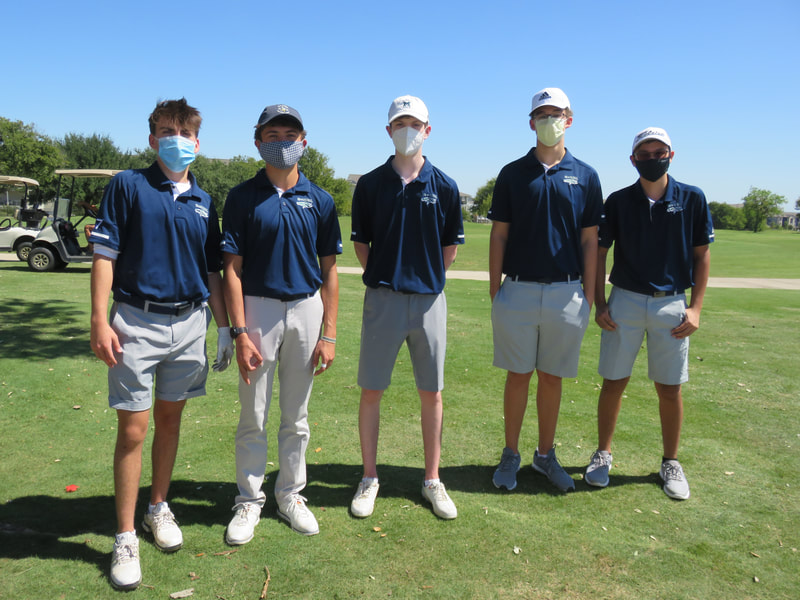 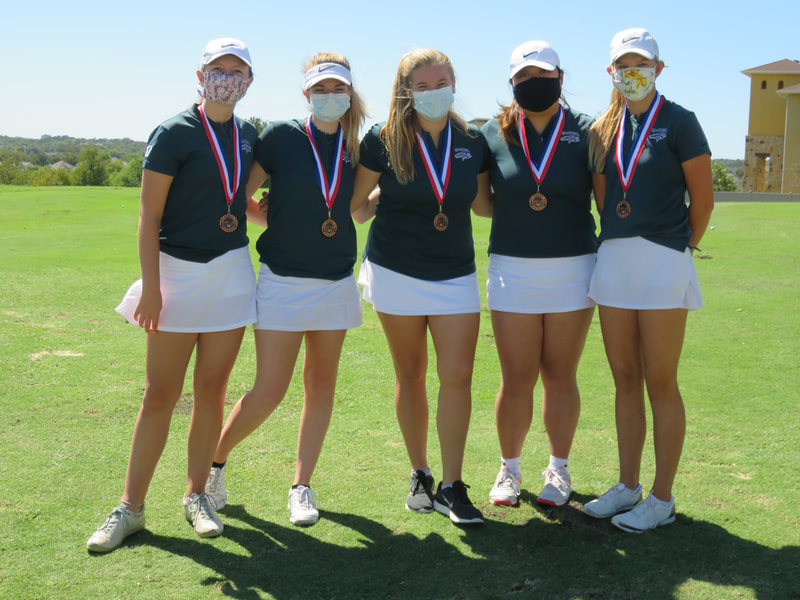 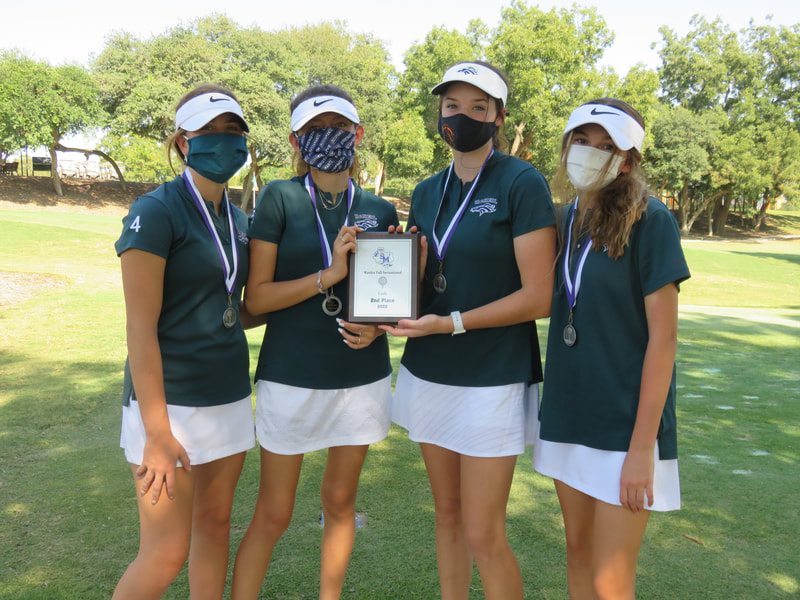 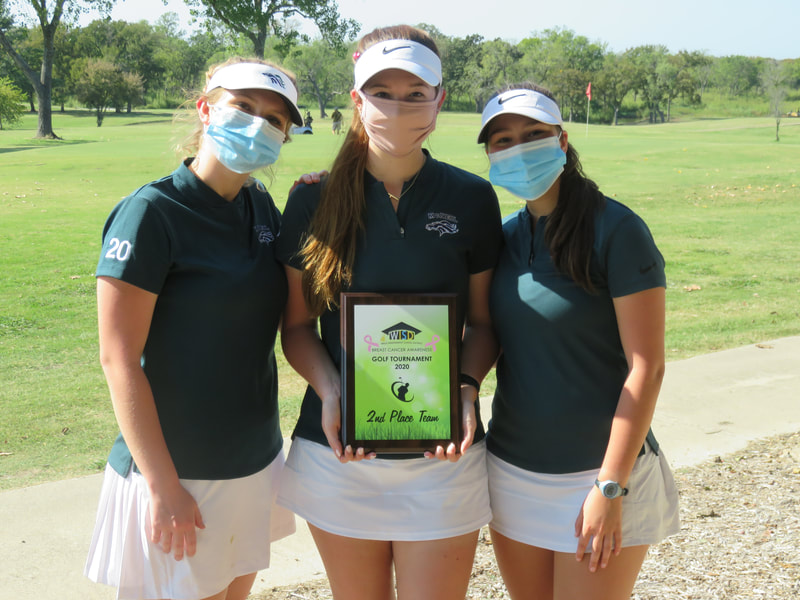 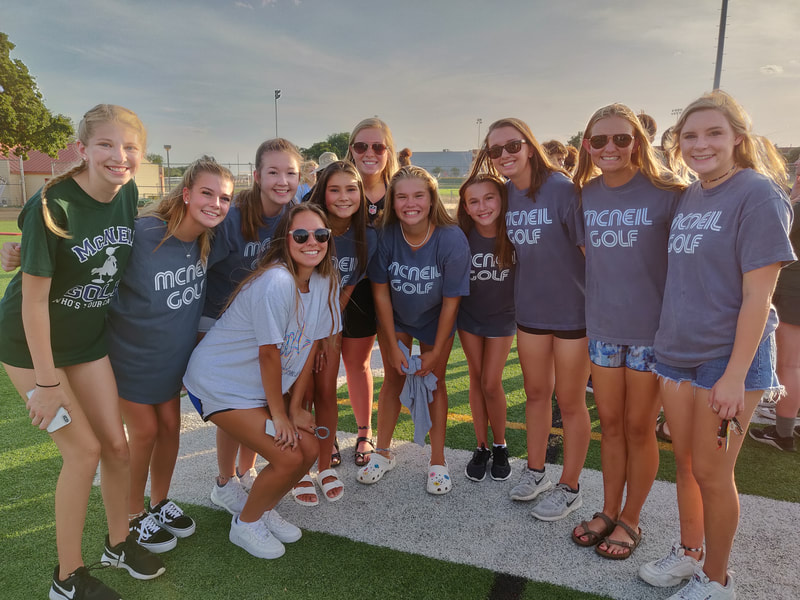 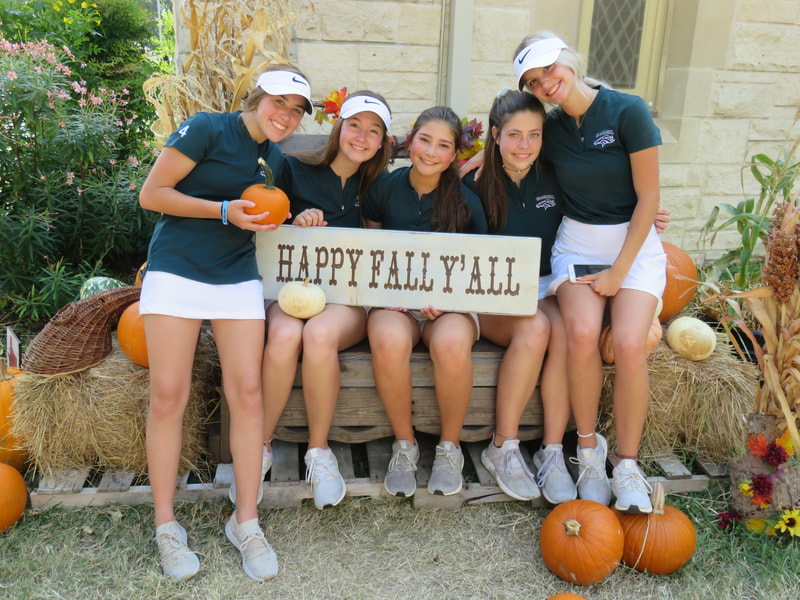 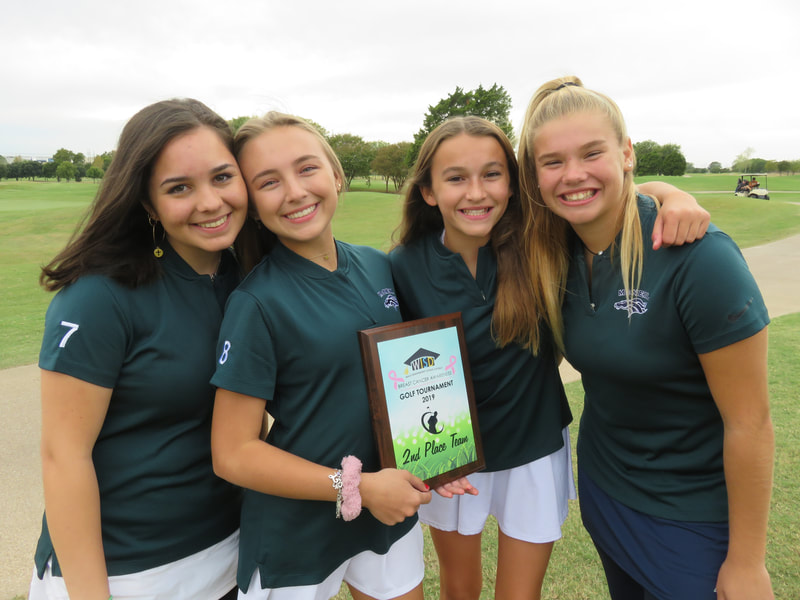 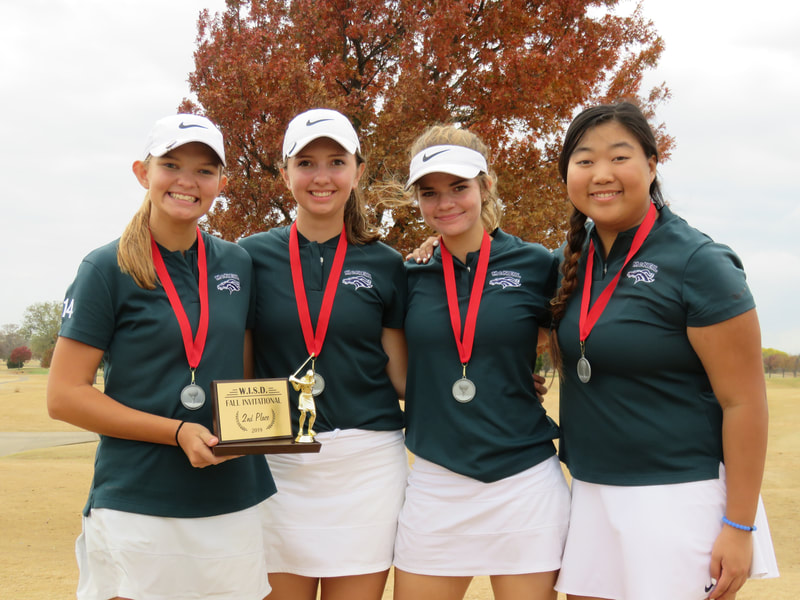 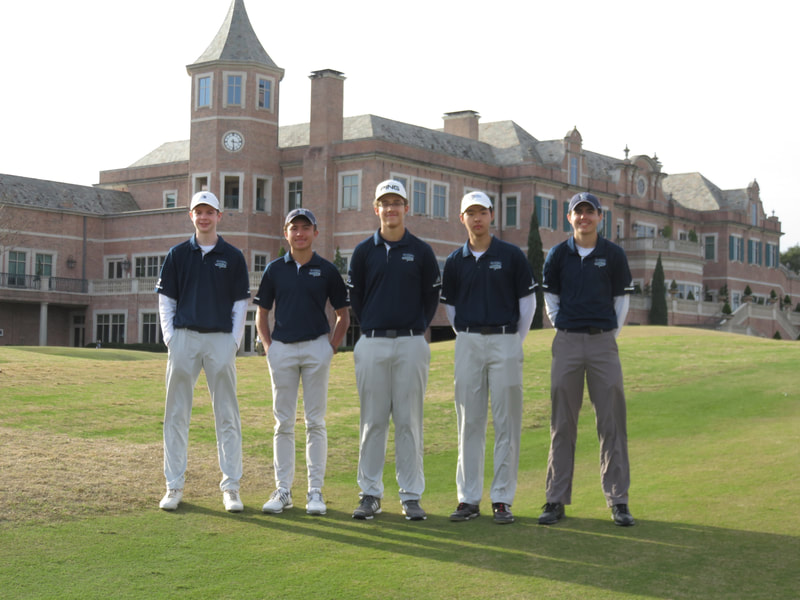 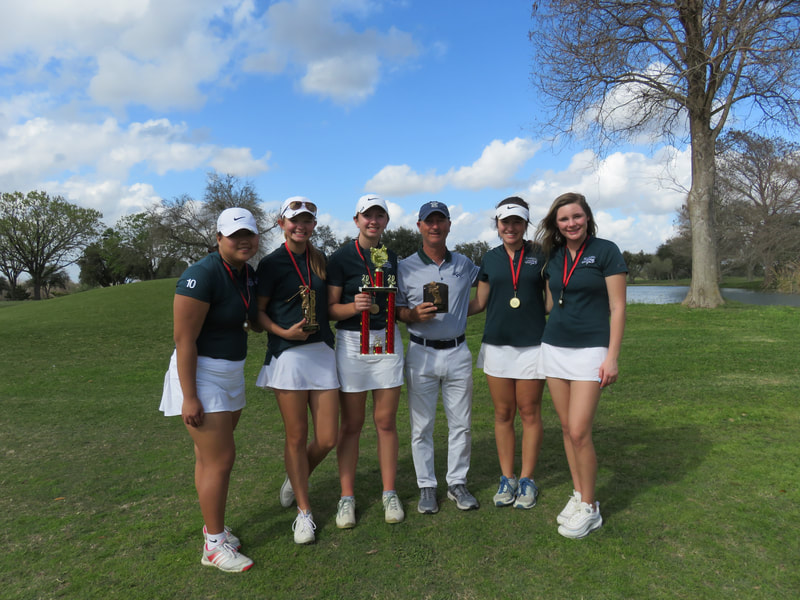 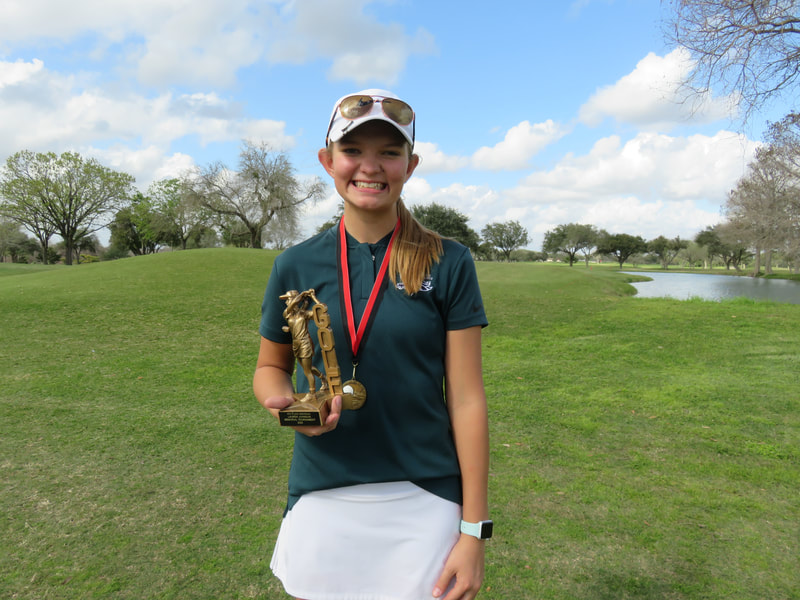 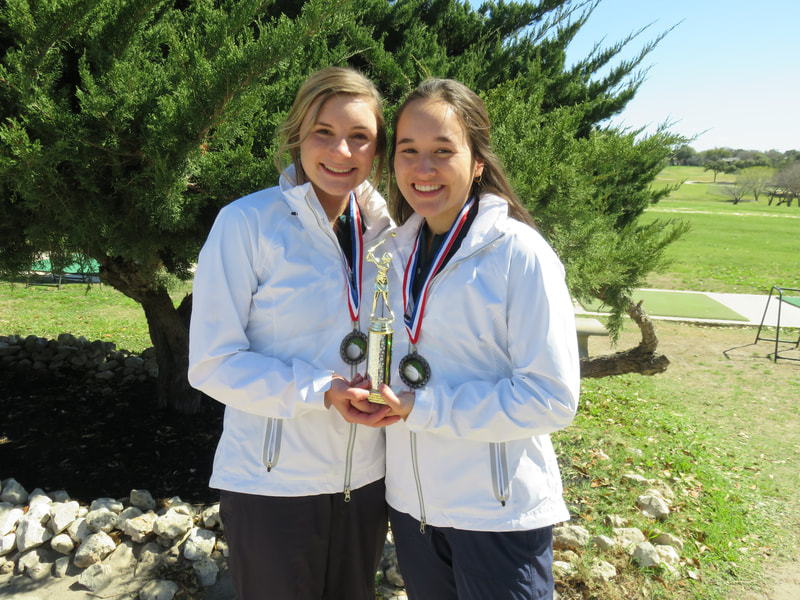 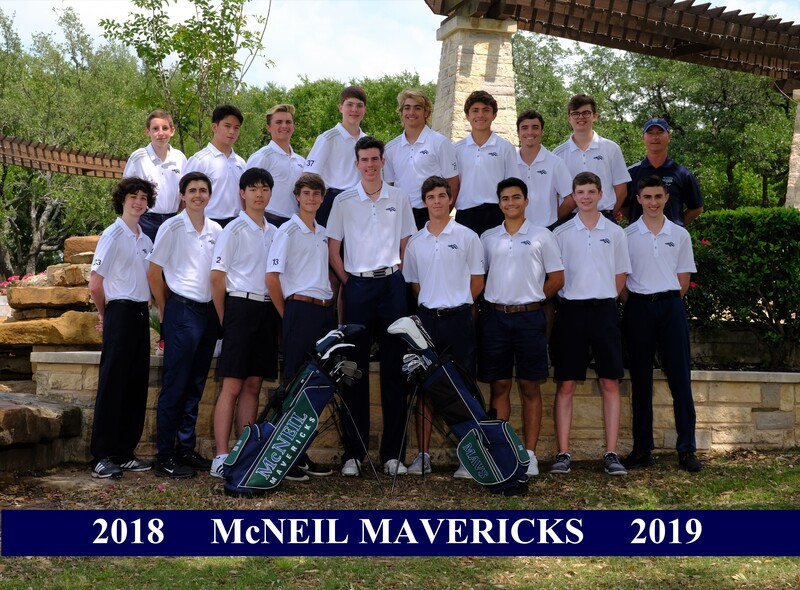 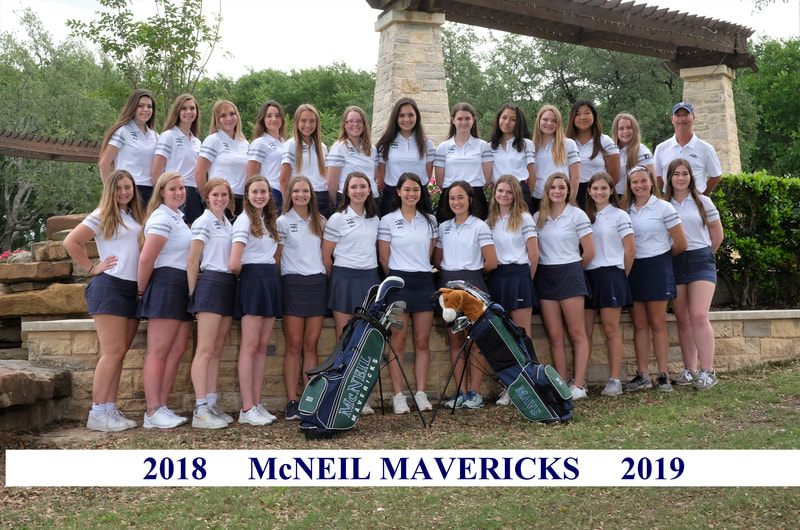 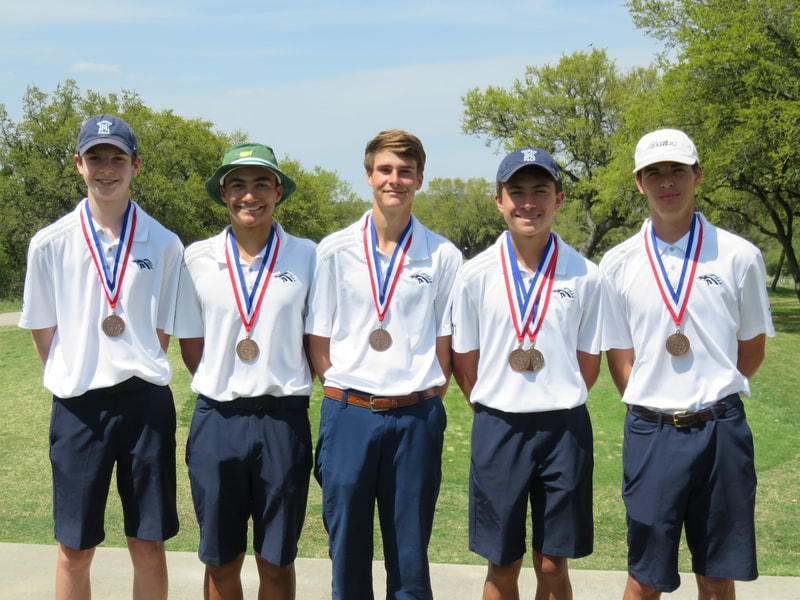 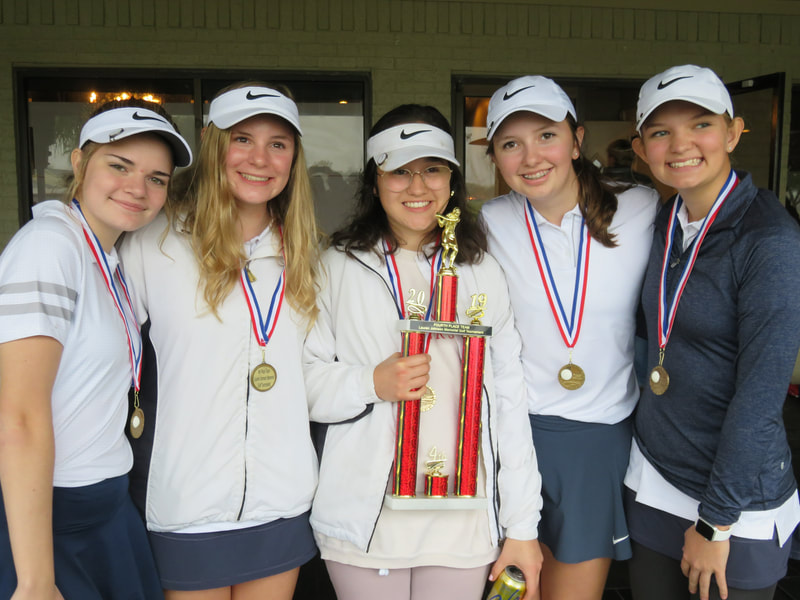 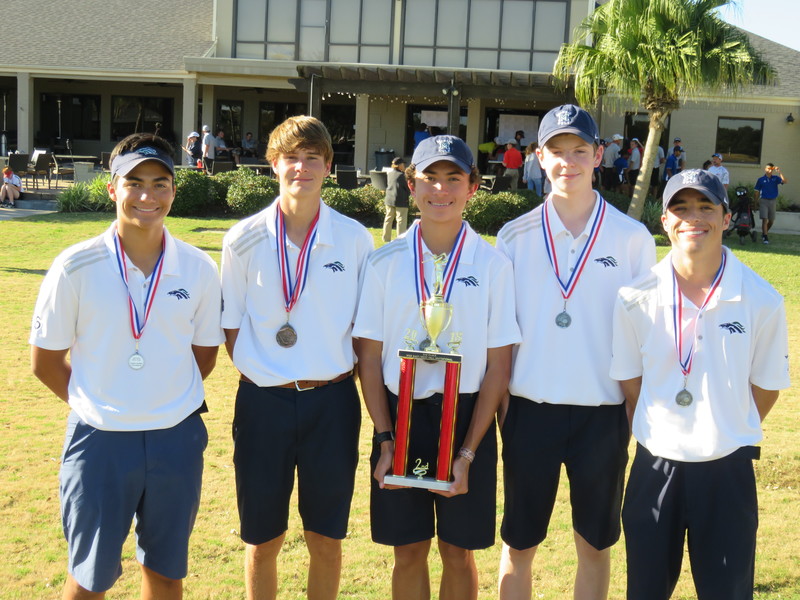 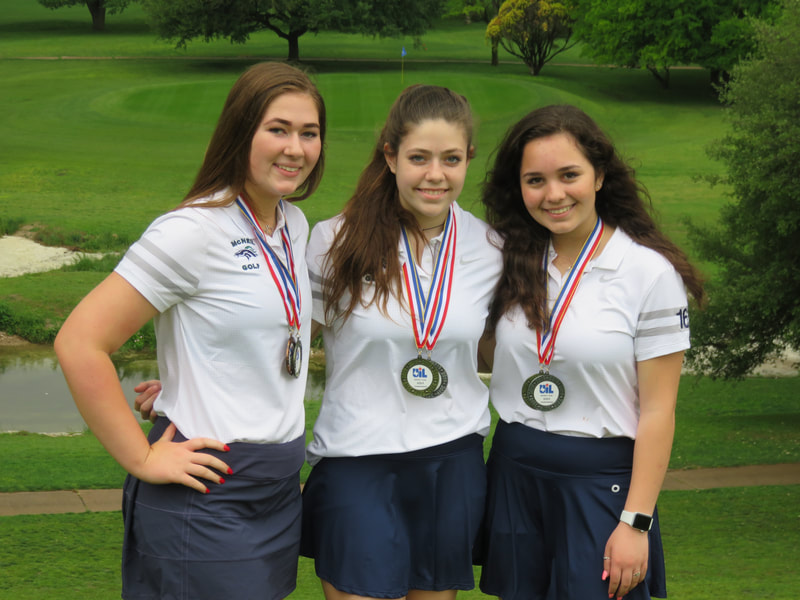 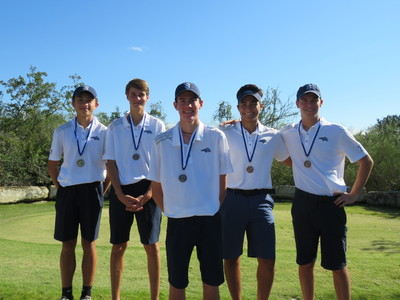 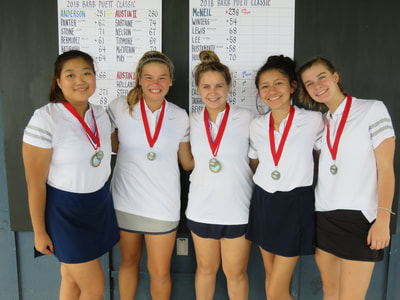